No man is an island. No book is a solo effort. No movement is an isolated incident. Much noise has been made in recent years about "tribes." Broadcasting is out; narrowcasting is in. Affinity groups are the new mass market. Even the notion of platform, the subject of this series (see the first three entries here, here and here), functions on the underlying assumption that you can't please everyone, so you'll have to find people who are pleased when you please yourself. Or something like that. 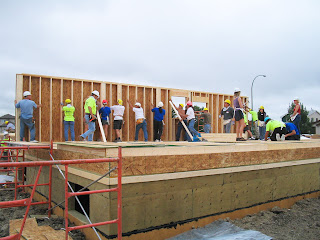 Another beautiful and fruitful coalition that you will be aware of, but many of your readers will not, is the New Friars.
8:34 PM